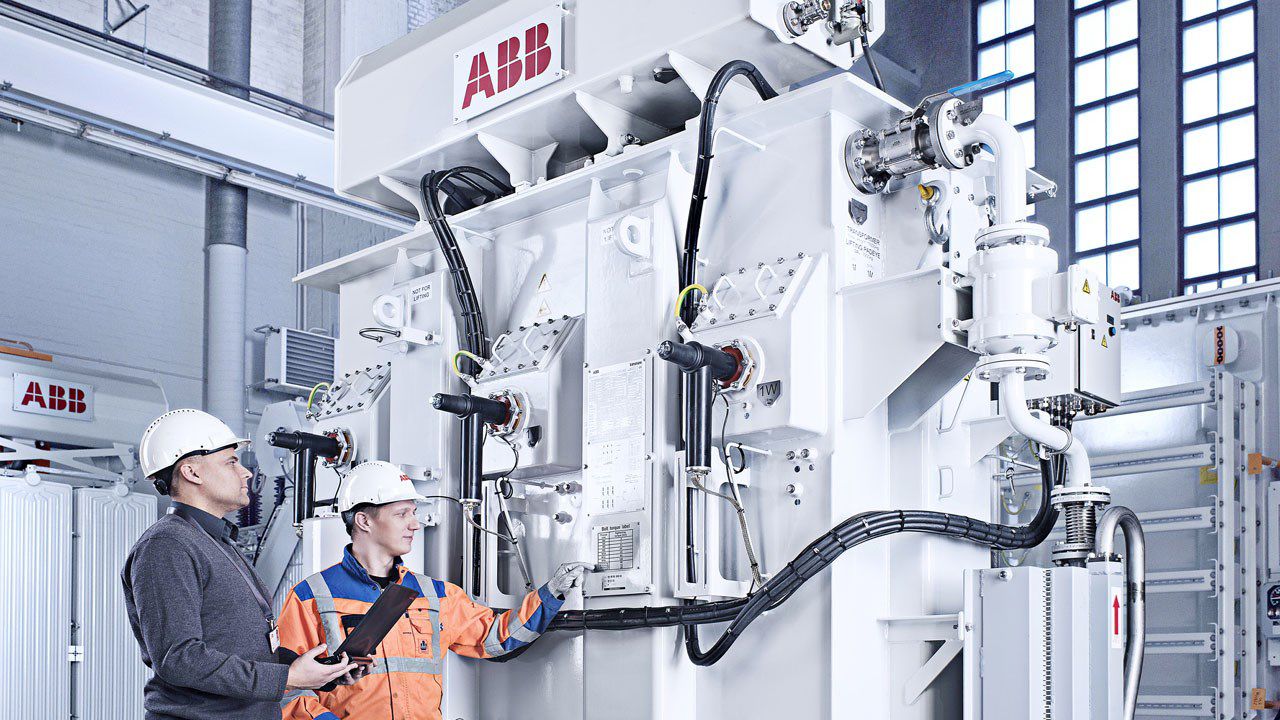 Scroll down for more information,