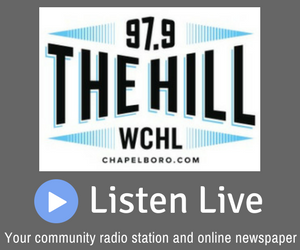 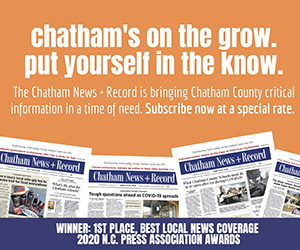 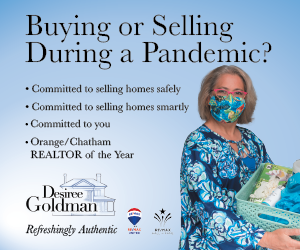 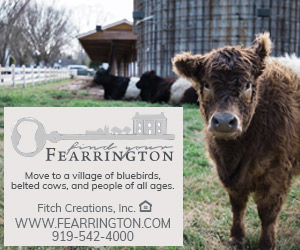 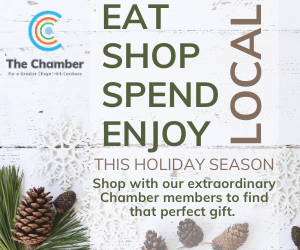 Back to Our Voice Blog

Top Five Takeaways: The following are the top five takeaways from the discussion with the state delegates, including their reflections on the last session, assessment of current realities, and predictions on the year ahead:

Other Points of Interest: The delegation touched on other important issues throughout the forum, including concerns about energy (how we produce, distribute, sell, and consume it), transportation, equity, K-12 school construction needs and declines in early childhood education, and the soon-to-be lifted eviction moratorium. They also discussed public-private partnerships as a constructive strategy to move solutions forward.

Bottom Line | Our Voice: North Carolina showed the nation once again in the 2020 general election that it is not red or blue, but a decidedly purple state. NC voters went R for President, D for Governor, and many of the statewide races were extremely close. One could reasonably argue that NC voters want to see the parties work together in a constructive fashion. We observed remarkable collaboration this past year as the R's and D's navigated Covid relief. But 2021 is loaded with landmines from investing the surplus and passing a budget to navigating redistricting. Can the sane center prevail? Let’s hope.