Back to News Releases 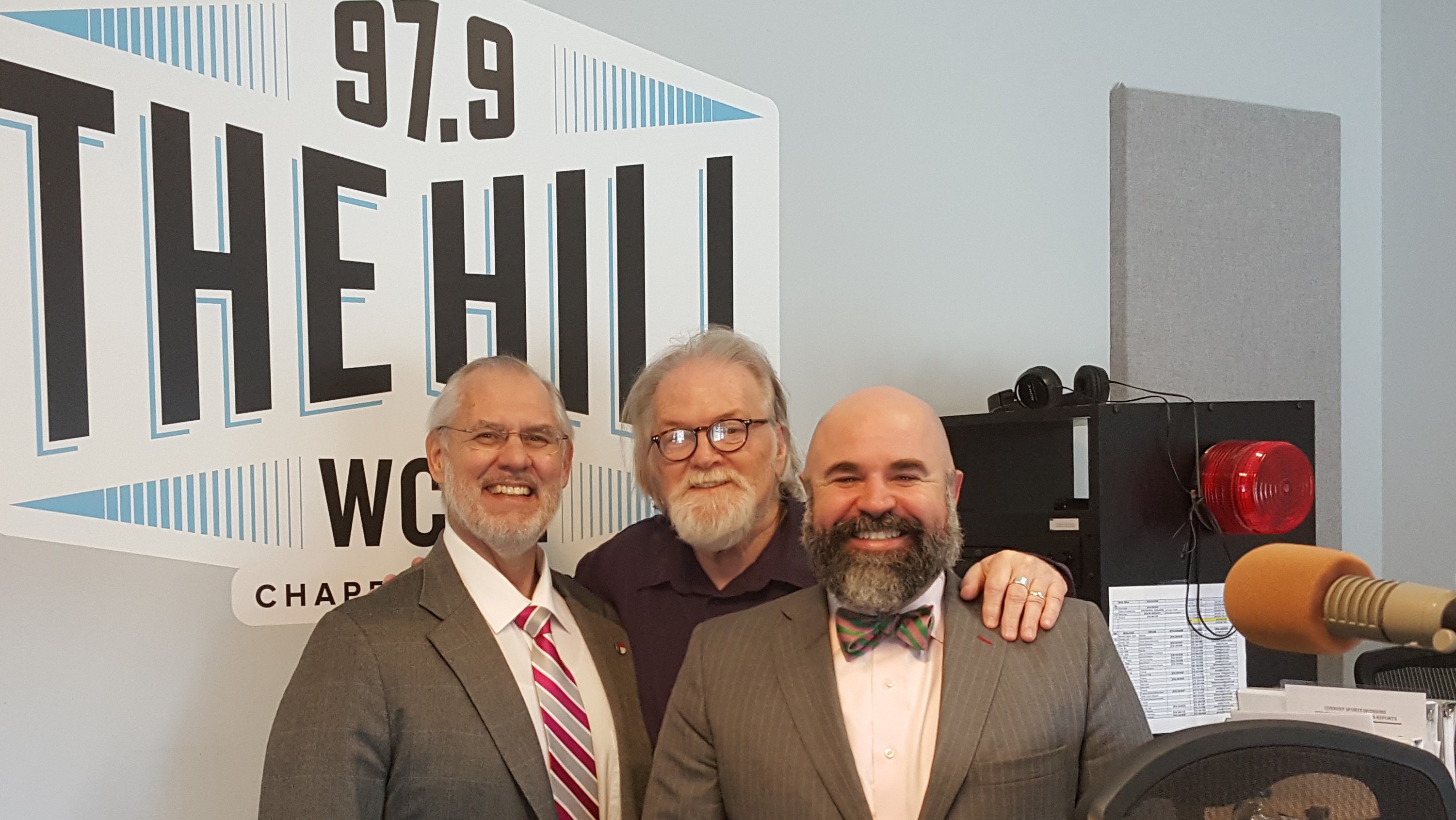 Chapel Hill, NC - Yesterday, The Chamber hosted the Economic Outlook Forum, featuring renowned economist Dr. Michael L. Walden, who presented the state of the economy and shared his economic predictions for the year ahead. The Chamber President and CEO, Aaron Nelson, followed with a timely presentation on the annual economic conditions survey results, revealing local business leaders’ perspectives on the local economy and business climate.

At the national, state, and regional level, 2018 was a good economic year according to Dr. Walden, who predicts continued growth in 2019 albeit slightly lower and riddled with potential recession triggers, including inflation and trade tensions.

At the local level, The Chamber's annual survey to local businesses revealed a majority predict strong to moderate growth, increased sales, and a steady-state with workforce (no increase or reduction).

“In June 2019, the current expansion will be the longest in history,” said Dr. Michael Walden, but “will it go on?”

Walden predicts growth in 2019 (GDP 2.5%), but slower than 2018 (3.2%). He noted that the Federal Reserve has shifted its focus from growth to inflation and flagged that higher interest rates and faster debt growth could result in the interest on debt as a percentage of the budget doubling from 7% to 14% by 2028.

The Chamber issues an annual economic conditions survey to the full membership, asking the same questions since 2008 to allow for year-over-year comparisons. The 2019 survey was issued in February 2019 with the following results:

The Chamber (The Greater Chapel Hill-Carrboro Chamber of Commerce) is a membership organization that serves and advances the business interests of Greater Chapel Hill, including the Town of Carrboro and southern Orange, northern Chatham, and southwest Durham counties. The Chamber's network is growing with nearly 1,000-member enterprises that employ more than 95,000 workers throughout the region. Together with its network, The Chamber is committed to building a sustainable community where business thrives. Members count on the Chamber to connect them with key people, information, and resources; advocate for local business interests; promote members, community, and quality of life; and help members save money.

For questions, contact The Chamber Vice President for External Affairs, Katie Loovis, at 919-696-0781.